Warning: Declaration of TCB_Menu_Walker::walk($elements, $max_depth) should be compatible with Walker::walk($elements, $max_depth, ...$args) in /home/customer/www/birdinthehouse.net/public_html/wp-content/plugins/thrive-visual-editor/inc/classes/class-tcb-menu-walker.php on line 90
 Searching for Coffee in Hainan, China – Bird in the House
Skip to content 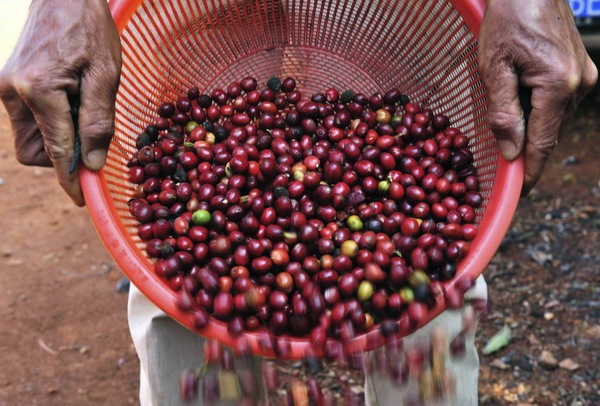